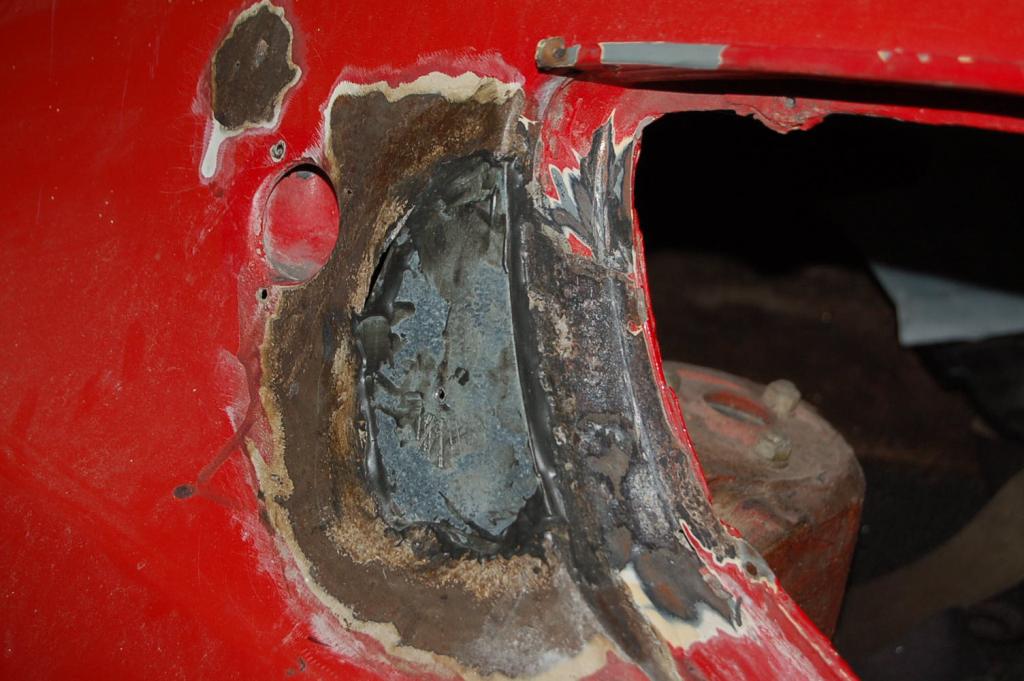 When it came time to start repairing the rust my 240Z body I was trying to figure the best way for me to make the repairs. I have a full metalworking shop including a tig, mig, and spot welder so I had a few options to play with. I had been using some pretty awesome adhesives on my foundry patterns and thought I would investigate it more. My theory on the adhesives was that it would be better in two ways. The first would be no metal fatigue from the weld and the second would be superior strength because of th increased contact area. I did some research on the web and found that panel adhesive is some pretty spectacular stuff. I found plenty of tests where the metal would tear before the adhesive would fail. I purchased some SEM 39747 panel adhesive and an application gun.

There are no comments to display.